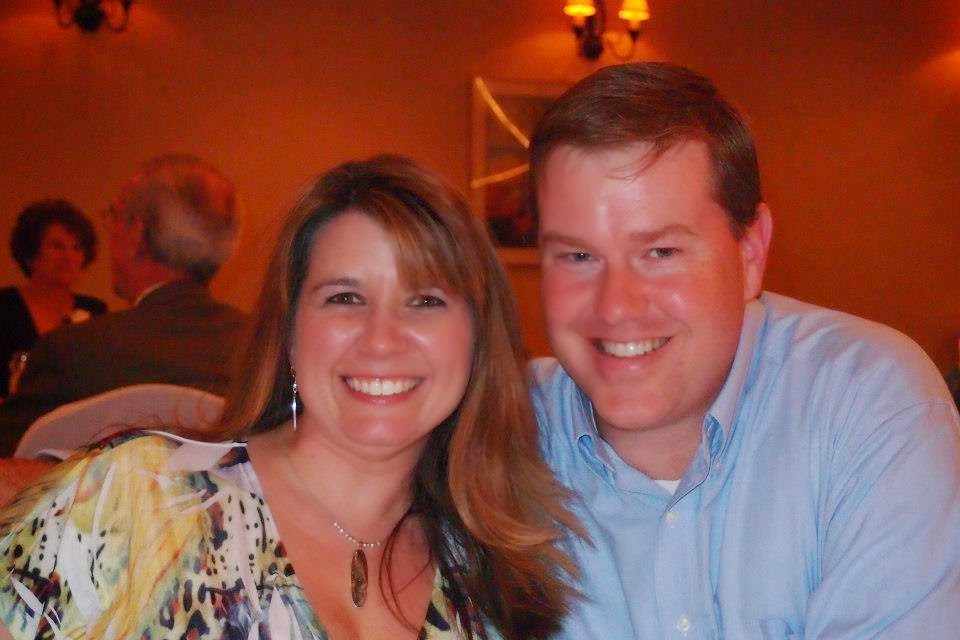 Jason Andrew Mann was an educator in Panama City Beach, Florida. Jason Mann was born on July 27, 1971, and passed away on December 23, 2013, from pneuomonia. At the time of his death, at age 42, he was serving as a teacher for children with autism at Breakfast Point Academy in Panama City Beach. Jason leaves a legacy of service to his students with autism. He is survived by his wife Jennifer; parents, Lee Ann and Patrick; grandmother, Rita Muffett; children, Caitlyn and Joshua; brothers John and Jacob. His funeral service was held on December 28, 2013, at Southerland Funeral Home in Panamas City Beach. Jason Mann will be placed on the Autism Light Memorial Roll today.

The following is a news video on the passing of Jason Mann.

Jason Mann had graduated from Florida State University. At the time of his death, he was working on a Master's degree in Speech and Language, with an emphasis on autism. Jason's future plans were to have his own practice where he would work with children with autism.

"Jason was making a career change to be a middle school science teacher," his wife Jennifer told Autism Light. "After having the opportunity to work with kindergarten children with autism, he suddenly knew he had found his calling. Upon receiving his own class of students, he was never happier at a job."

Jason's effective style of teaching children with autism included energy, passion and utilizing his unique talent to draw pictures of concepts for his students. Although his time as a teacher was cut short, he has left a lasting impression on his former students with autism.

Some of the praises given to Jason Mann posthumously were from parents of the children he taught:
For more information on the life of Jason Mann read these links:
Following Jason Mann's death fundraisers were set to benefit his family. There is a Facebook Page called Love for the Mann Family that chronicles some of the events held in Jason's honor in 2014. There was specifically a Golf Ball Drop Fundraiser held in February 2014 to benefit Jason Mann's family.

Jason Mann's legacy lives on at Breakfast Point Academy, where there sits a memorial bench in front of the school in his honor. The school he taught at also designated April 24, 2015 as Jason Mann day. Students can pay $1 to wear their favorite team shirts and the proceeds will benefit autism education.

Jason Mann is representative of the countless educators who invest their lives in teaching children with autism. Our thoughts are with Jason Mann's family and the Panama City Beach autism community who continue to feel his absence. It is hoped that young people will be encouraged to go into autism education and shine a light for autism and become an exceptional teacher for exceptional people just like Jason Mann was. Truly the best tribute one can give Jason Mann is for passionate and caring young people to follow in his footsteps and start the journey to become an autism teacher, making a difference in a field where the need is so great.

Photo: The photo of Jason Mann was used with permission of Jennifer Mann.
Posted by Alan Stokes at 8:10 PM