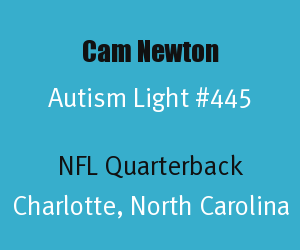 The photo of Cam Newton was taken by Keith Allison in 2014 and is in the Creative Commons of Wikipedia.
Posted by Alan Stokes at 8:37 PM No comments: