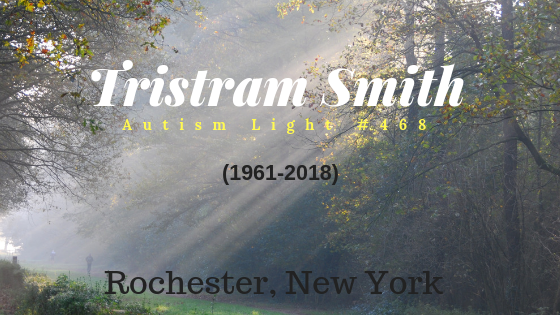 Autism Light honors diverse heroes to the world of autism.
Posted by Alan Stokes at 11:34 AM No comments: 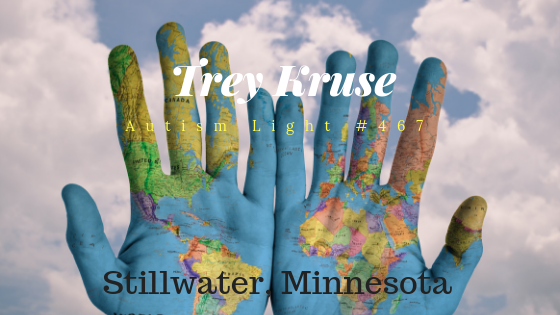 Autism Light honors diverse heroes to the world of autism.
Posted by Alan Stokes at 8:38 PM No comments: