On September 7, 2014, Boyce Coleman had been near the water at JFK Marina and Park in Yonkers for a family reunion. Boyce Coleman jumped into the murky waters of the Hudson River to save Stephen Jones, when he heard that that a boy with autism had went into the river.


In Boyce Coleman's obituary it was said,


Boyce Coleman, 43, of Yonkers, New York died heroically on Sunday, September 7, 2014 as he saved the life of another. Boyce (Scoop) Coleman was born in Yonkers, NY on August 27, 1971. He was known for his bigger than life personality, tremendous generosity, and warm heart. Family and friends alike were blessed many times over by his giving spirit. Scoop adored his two daughters, spending quality time with his family and friends, sports, cooking, and indulging in the finer luxuries of life. On the day that he surrendered his life to save another, he truly demonstrated the characteristics that made him who he was (Boyce Coleman Obituary).

Obituary: You can read his full obituary at Dignity Memorial.

More Information: The following stories have more information on the heroism and passing of Boyce Coleman.


We are grateful to Boyce Coleman for caring about a boy with autism enough to risk his life for him. Our thoughts are with the family of Boyce Coleman. May the example that Boyce Coleman set inspire others to go the second mile to help those with autism who have issues with their safety.

Posted by Alan Stokes at 8:14 PM No comments: 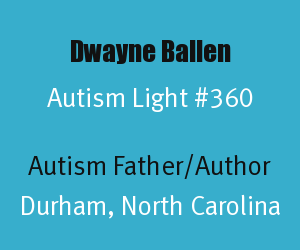 Autism Light honors diverse heroes to the world of autism.
Posted by Alan Stokes at 10:17 PM No comments: 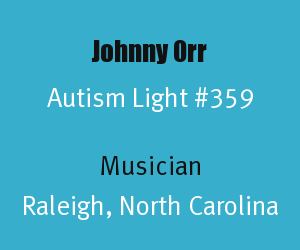 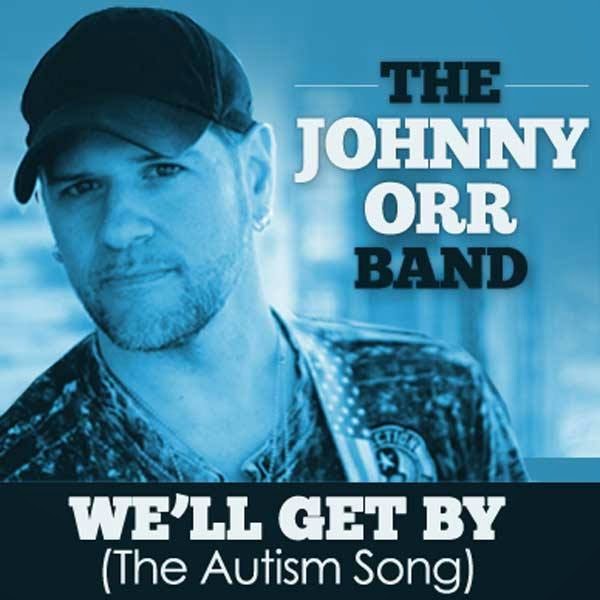 Posted by Alan Stokes at 7:36 PM No comments: Autism Light honors diverse heroes to the world of autism.
Posted by Alan Stokes at 10:08 AM No comments: