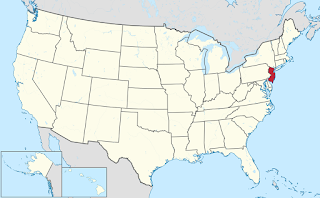 The State of New Jersey is the home of 15 Autism Lights. The New Jersey group includes two individuals with autism, two autism fathers, a business, a businessman, a music therapist, a musician, a teacher, a professional bass fisherman, two politicians, and three people who are on the Autism Light Memorial Roll.

You may reach all these posts by searching the blog through the "New Jersey" Label.

The map of New Jersey is attributed to By TUBS [CC BY-SA 3.0 (http://creativecommons.org/licenses/by-sa/3.0)], via Wikimedia Commons