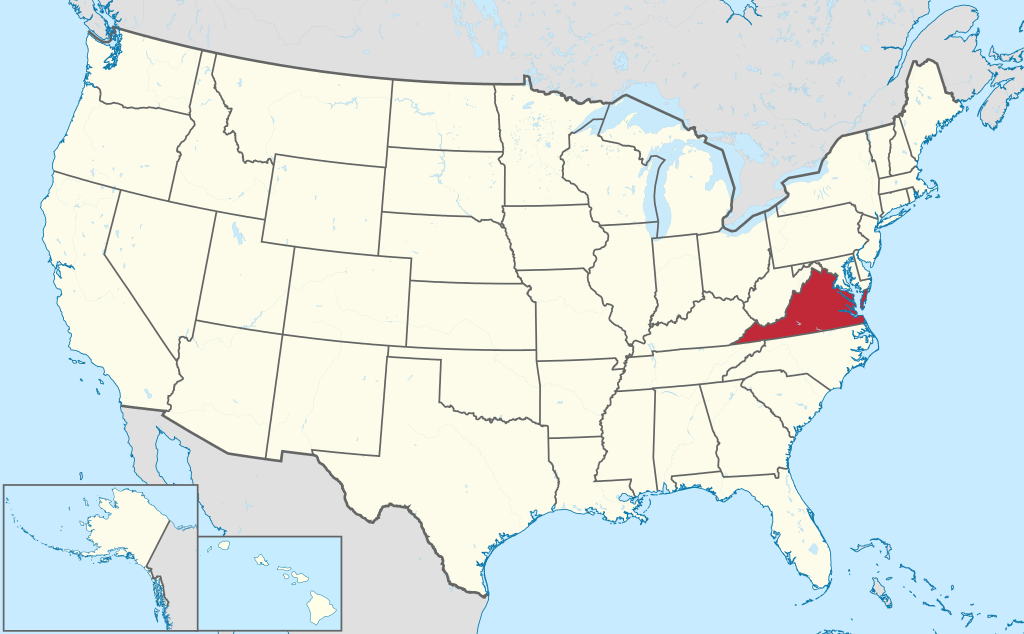 The State of Virginia is the home of 10 Autism Lights. The Virginia group is very representative of the country as it includes a vaccuum salesman, two autism mothers, two autism fathers, an autism brother, a story teller, a musician, an athlete (runner), and a journalist on the memorial roll.

You may reach all these posts by searching the blog through the "Virginia" Label.

The map of Virginia is attributed to By TUBS [CC BY-SA 3.0 (http://creativecommons.org/licenses/by-sa/3.0)], via Wikimedia Commons
Posted by Alan Stokes at 9:31 PM