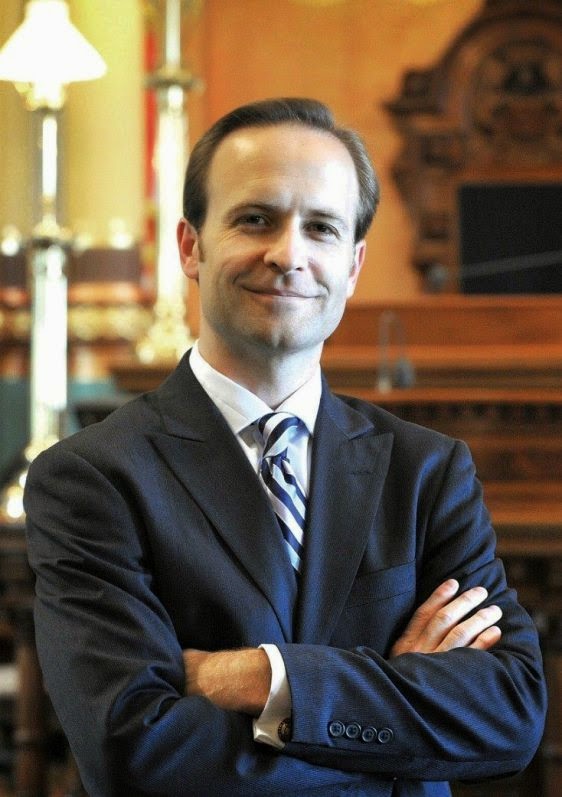 Brian Calley is from Portland, Michigan. He is the current Lt. Governor of the State of Michigan and has served since 2011. He was elected in 2014 to a second term expiring in 2018. Born on March 25, 1977, he is the second youngest Lt. Governor in the history of Michigan. He also has a daughter named Reagan who has autism. Brian Calley is an Autism Light because of his advocacy for autism insurance.

One of Lt. Governor Calley's special causes has been advocacy for mandated autism insurance coverage. On April 27, 2011, Brian Calley was one of the speakers at a fundraising dinner for autism that centered on the theme of "A Father's Perspective on Autism".  Below is a video presentation by Brian Calley on Autism Insurance Reform.


Here is an interview on YouTube where Brian Calley discussing his personal passion for autism insurance in Michigan. He makes a case that there are financial benefits for society to treating autism as opposed to letting children with autism become dependents all their lives.

Photo: The photo in this post was taken from Wikipedia Commons and is in the Public Domain.
Posted by Alan Stokes at 8:42 AM