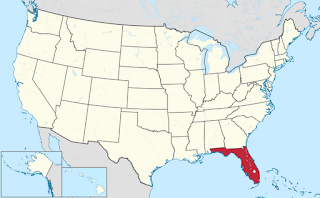 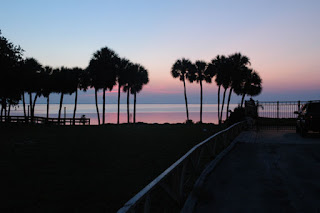 Memorial Roll from Florida:
You may reach all these posts by searching the blog through the "Florida" Label.
The photo used in this post is the Florida Sunrise by Scott Meltzer.
The map of Florida is from the Wikipedia Commons.
Posted by Alan Stokes at 12:06 PM