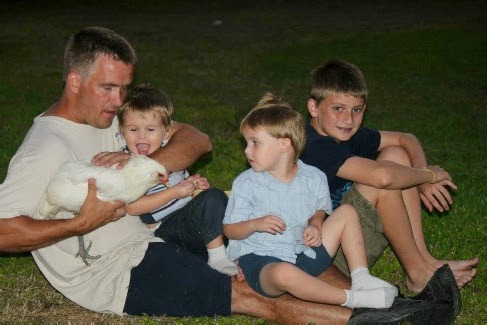 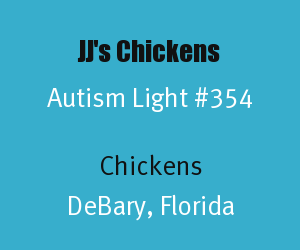 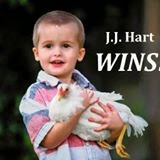 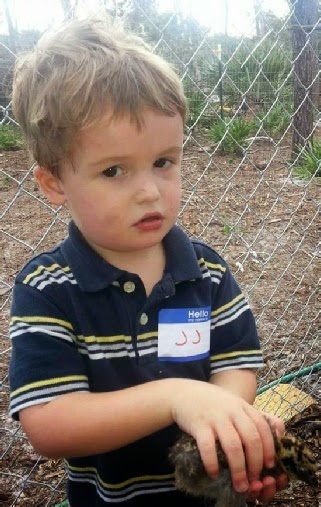 The photos in this post were used with permission of Ashleigh Hart.
Posted by Alan Stokes at 7:26 AM