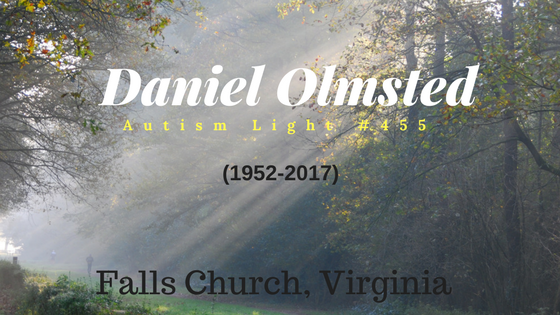 Note: Autism Light does not take a position on a vaccine-autism connection. We respect diverse views and recognize autism heroes on both sides of the issues who are a valuable voice to parts of the autism community. Our desire is to present the life stories of diverse people who are dedicated to helping those with autism in different ways and in doing so to allow their passions to be represented on the blog and to speak for themselves.
Posted by Alan Stokes at 5:12 AM No comments: 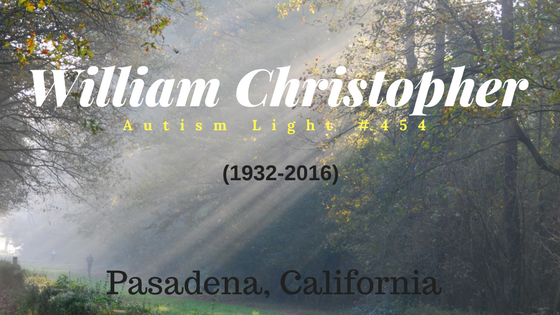 Posted by Alan Stokes at 7:46 AM No comments: