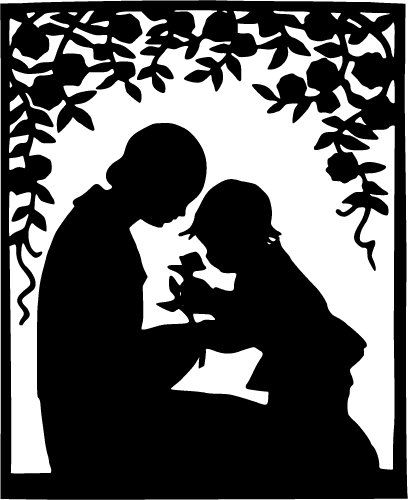 Here are links to 7 memorable posts on Autism Mother's that were featured in the past on Autism Light.

The graphic at the top is from WebWeaver Free Graphics.
Posted by Alan Stokes at 7:44 AM