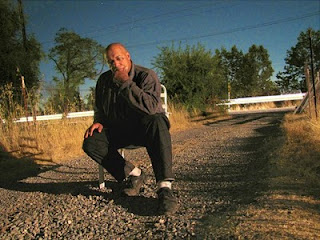 Richard Evans is a musician, photographer and parent of a teenager with autism named Ricardo. In 2006 he founded M4AA and Muziccircle in order to use his music to make a difference for autism. Richard Evans is an Autism Light because he is making a difference to encourage families and raise awareness for Autism in California.


Richard Evans is the leader of a M4AA associated event called Rock Away Labor Day Autism Awareness Event. On Monday, September 5, 2011, from 11:00am-7:00pm the holiday event was held on the steps of the California state capital in Sacramento. The public was invited to come out and hear music, poetry, comedy, and other special activities for families and children. The following are a couple of electronic news articles on this Rock Away Labor Day Autism Awareness Event and they also share about Richard Evans and his families journey with autism.
For more information on the Rock Away Labor Day Autism event go to their website at www.m4aa.org. If you live close to Sacramento, California you may want to be a part of this exciting annual event in 2012. A story on the 2011 Labor Day event can be found at this Website. Thank you Richard Evans for being an Autism Light.

Photo: Photo in this post used with permission of Richard Evans.