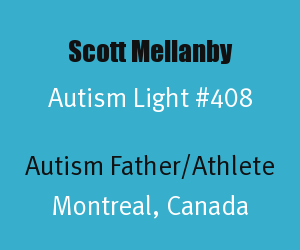 The following is a a YouTube video featuring an interview with Scott Mellanby. In the video Scott Mellanby discusses his willingness to help fellow autism father hockey player Pierre Groulx.

Post-Playing Career: Scott Mellanby continued to be involved in hockey in front office positions after his playing days were finished and most recently he was named the Assistant GM of the Montreal Candiens on July 30, 2014. 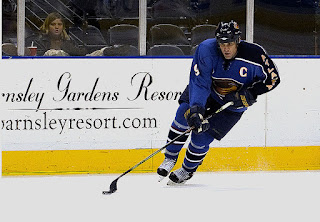 Mellanby Autism Foundation: Scott Mellanby and his wife  Susan established the Mellanby Autism Foundation in 1999 after their son Carter was diagnosed with autism. It is a non profit organization that helps with direct care services to people affected by autism and their families. Scott Mellanby said this about starting the foundation as an acknowledgement to the many others who care and are not autism parents.


We get credited for starting foundations and doing this kind of stuff. Obviously for us there was a direct relationship to our family so it was a natural thing to do, but there are a lot of athletes and non-athletes that are doing what they can nowadays to get involved with charities even if they weren’t affected by it and I think those people are very special for wanting to get involved and they deserve a lot of credit for that (Scott Mellanby, Pros Give Back).

Social Media: You can follow Scott Mellanby on the following social media areas.


Special thanks to Scott Mellanby for being one of the founders of Athletes Against Autism and using his notoriety to promote autism awareness. Autism Light wishes Scott and his family all the best in their ongoing journey with autism.

Photo: The photo of Scott Mellanby is in the Wikipedia Creative Commons.
Posted by Alan Stokes at 8:12 AM