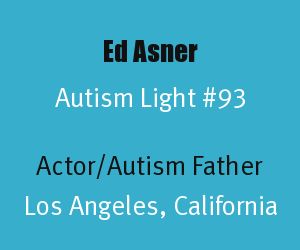 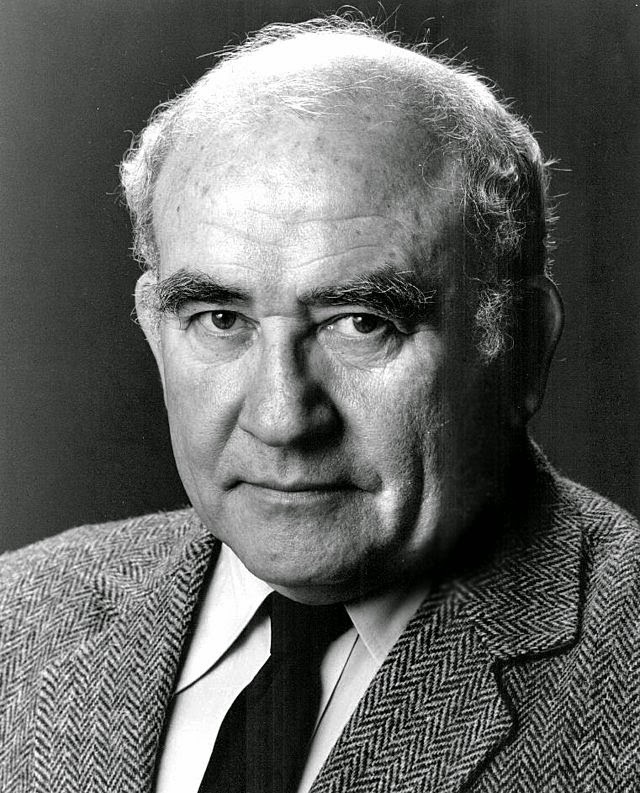 Edward "Ed" Asner is an actor and television legend who lives in Los Angeles, California. He was born on November 15, 1929. Ed Asner is both a father and a grandfather of individuals with autism. Ed Asner is probably best known for his role as Lou Grant on the Mary Tyler Moore Show.  Ed Asner is an Autism Light because of his advocacy on behalf of autism.


Autism Advocacy: Ed Asner has been an advocate for autism. He notes that autism is a pandemic and if the numbers keep growing it will be the norm to be on the Autism Spectrum and it will be abnormal to be outside of it (Thriving With Autism Blog, 10/20/2011).


Aspiritech: Ed Asner has served on the Board of Directors of Aspiritech, a company in Chicago that employs individuals with autism for technological testing services.

Fundraising: In November, 2012, it was announced that Ed Asner had invented a way for Autism Speaks to raise funds by getting celebrities to record personal greetings for individuals. The cost is $299 and the greetings must be PG (CBS LosAngeles, 11/21/2012, Ed Asner Invents Novel Fundraising Idea Using Celebrity Voices).

Media: Here are two parts of an interview Ed Asner did for the Faces of Autism documentary that is on YouTube.


Special thanks to Ed Asner for being an Autism Light in the unique ways his celebrity status provides him. Ed Asner is well deserving of being the first actor to represent parents and grandparents of those with autism on Autism Light.